Hsinchu, Taiwan (5th Oct, 2018) - Bridgestone Taiwan, a subsidiary of Bridgestone Corporation, the world’s largest tire and rubber manufacturer and a Worldwide Olympic Partner, today announced its partnership with badminton athlete Mr. Wang Tzu-wei and karate athlete, Miss Wen Tzu-yun, to officially form Team Bridgestone＊1 in Taiwan. As athlete ambassadors, the two sports stars will actively participate in various initiatives organized by Bridgestone Taiwan and will represent the company on the journey to the Olympic Games Tokyo 2020.

Athletes play an important role in inspiring people around the world to continuously pursue their dreams. These two athletes have demonstrated their proactive and positive attitude when faced with challenges. Their persistence in pursuing their dreams is closely aligned with Bridgestone’s core values and the company’s global Olympic message of “CHASE YOUR DREAM”. Leveraging on the partnership with Wang Tsu-wei and Wen Tzu-yun, Bridgestone aims to inspire more people to embrace the Olympic spirit and constantly strive to realize their dreams. 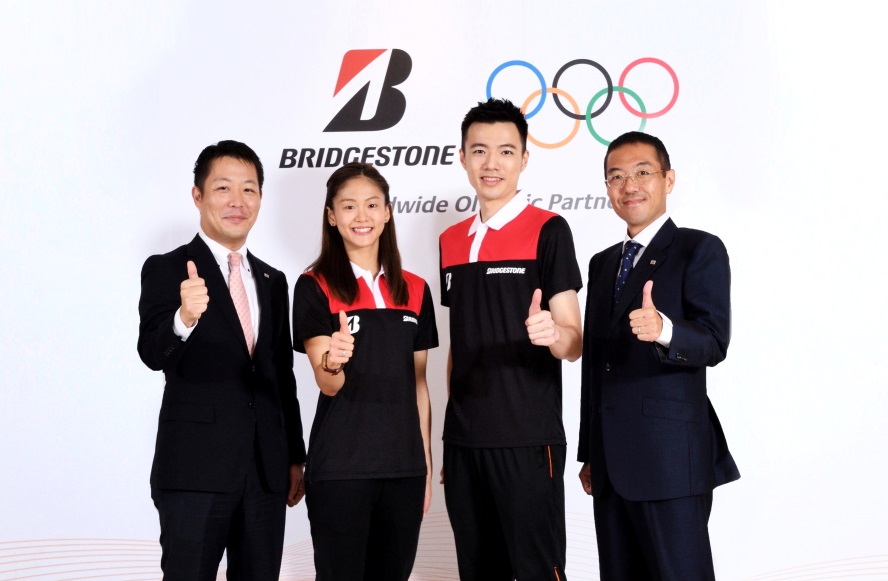 “We’re extremely delighted to welcome these two young athletes into the Bridgestone family.Their passion for performance and dedication to hard work will inspire more people to share the same values and beliefs. We’re honored to support them as they chase their dream of competing in the upcoming Olympic Games Tokyo 2020!” Mr. Tomizawa Kaoru, President of Bridgestone Taiwan said.

No. 19 in Men’s Singles World Tour Ranking＊2, No. 2 in Taiwan Inspired by his family, Tzu-wei started playing badminton at age seven. During high school, he was selected to compete at the Badminton Asia Junior Championships and BWF World Junior Championships for three consecutive years. He made his international debut at the Vietnam Challenge in 2015 and has notched 213 career wins to date. 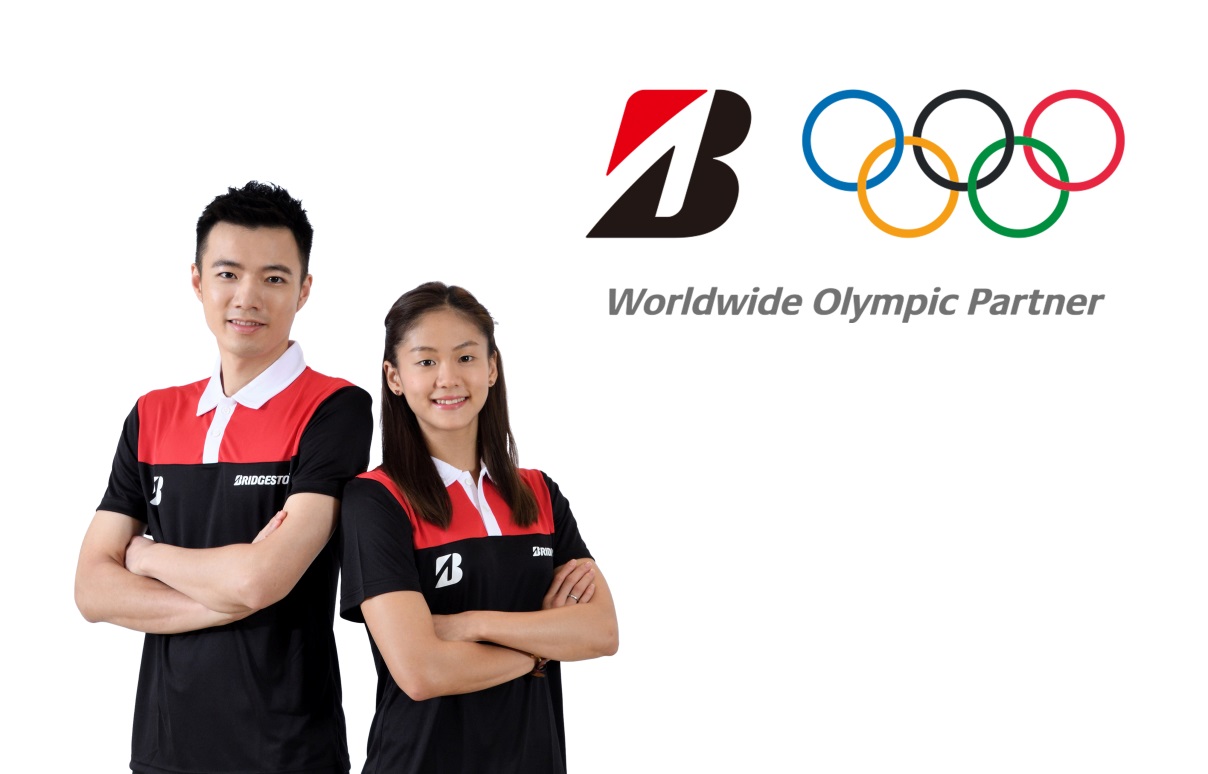 Tzu-yun started practicing karate at five years old and began competing during junior high school. Although she suffered a severe injury during competition in 2013, she didn’t give up. After rehabilitation and continuous practice, she managed to compete again on the global stage and won gold in the 2014 and 2018 Asian Games.

＊1 “TEAM BRIDGESTONE” is a team made up of global athletes and supporters sponsored by Bridgestone Group.

＊2 For the latest world ranking on badminton athletes, please refer to the official website of the Badminton World Federation (BWF).

＊3 For the latest world ranking on karate athletes, please refer to the official website of the World Karate Federation (WKF).

Bridgestone Taiwan Co., Ltd. is a subsidiary of Bridgestone Corporation (Tokyo, Japan) located at Hsinchu Industrial Park. It was established in 1982 and there are about 900 working employees. It consists of manufacture and sales units, providing tires mainly for passenger and commercial vehicles. With extensive resources from Bridgestone Group, Bridgestone Taiwan serve not only customers’ need through our Bridgestone Family Channels, it is also dedicated to serving Taiwan society in various way.

Bridgestone Corporation, headquartered in Tokyo, is the world’s largest tire and rubber company. In addition to tires for use in a wide variety of applications, it also manufactures a broad range of diversified products, which include industrial rubber and chemical products and sporting goods. Its products are sold in over 150 nations and territories around the world.